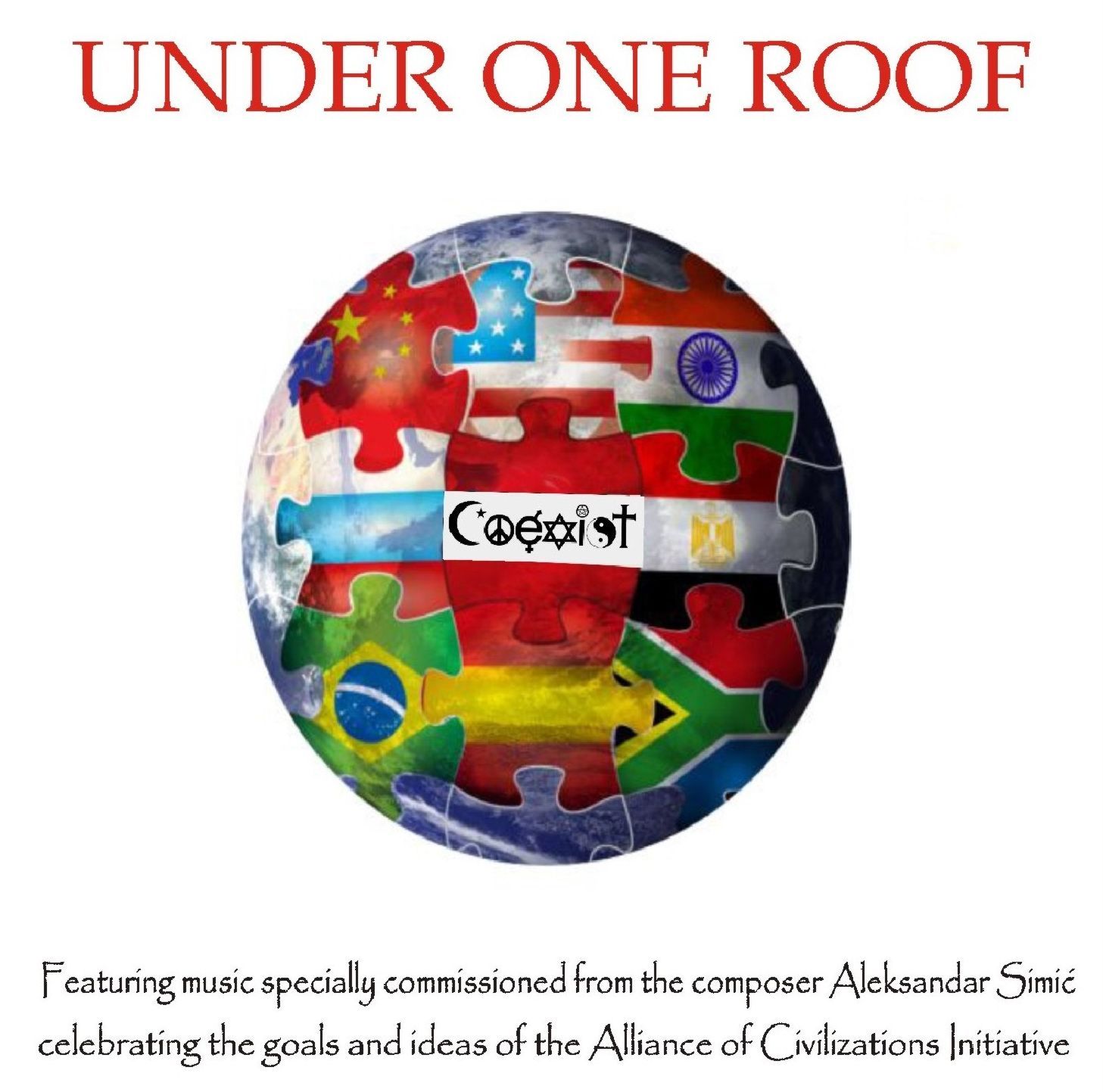 The UN is probably the only institution that directly took up the challenge of harmonizing  this dizzy kaleidoscope of nations, traditions, religions and cultures that make up the fabric of the world we live in. This is often a difficult task, since it is exactly those differences that represent a constant generator of crisis that shake our planet and seriously jeopardize our future. On the other hand the essence  of UN mission is to stress the positive aspects of richness in diversity and to point out towards solutions in which all the subjects are given a chance to accomplish their goals and protect  their rights and interests. Having all this in mind, I grabbed  the biggest atlas I found on the shelf and started jotting down the countries that a composer may not overlook while “packing his bags” for the musical journey around the world. It was very hard to limit myself,  but finally I chose 23 recognizable musical idioms such as the Hungarian Czardas, Spanish Flamenco, American Blues or the Japanese Taiko and began creating this anthropological  music adventure for the symphony orchestra. My idea was also to make a small tribute to Serbia and Belgrade, which is why the entire journey starts in Gucha, with an old composition of mine called Belgrade Blues, which I rescored for the occasion for a typical Serbian brass-band. After one minute you are already in Chicago, and in less than seven, in the valley of the Yangtze River. The music moves with speeds that not even the Concord can compete with and the tickets are significantly cheaper. The whole journey ends with the huge procession of Nations entering the metaphorical Noah’s Arc…which has for the last 66 years been temporarily anchored on the banks of East River in New York. Let us hope, in spite of human predisposition for self destruction,  that the great deluge of our civilization is not around the corner, but if there is one institution in this imperfect world which can play the role of the Ark it is most certainly the United Nations.

ALEKSANDAR SIMIĆ – UNDER ONE ROOF